Should an automobile manufacturer have to release a patch for a feature that they never deployed? A newly discovered vulnerability in MirrorLink's infotainment software may force an answer.

A newly uncovered vulnerability in the MirrorLink infotainment software is forcing lots of hard questions about who's ultimately responsible for security in the automobile supply chain.

Damon McCoy, an assistant professor of computer science and engineering at NYU's Tandon School of Engineering, and a group of students at George Mason University found vulnerabilities in MirrorLink, a standard tool for connecting smartphones to in-vehicle infotainment (IVI) systems. Some carmakers disable MirrorLink because they use a different standard or because their version of MirrorLink is a prototype that can be activated later.

MirrorLink was created in 2011 and is overseen by the Car Connectivity Consortium (CCC), which represents 80% of the world's automakers. It's the first industry standard for smartphones-IVI connectivity; Apple has since deployed CarPlay and Google hasAndroid Auto.

"Tuners," a segment of the OEM market that customizes automobiles, are able to activate MirrorLink, thanks to a helpful YouTube instructional video that's already logged more than 60,000 views, according to McCoy. Once active, MirrorLink then allows drivers to use the apps on their IVI -- the touchscreen, audio speakers, and the in-car microphone. "Drivers get improved functionality," McCoy says. "This is something tuners do all the time."

Unfortunately, this tuner activation of MirrorLink also renders the car vulnerable to access by third-parties, who could then mess with the software for the anti-lock braking system, for example, or other critical safety features. The vulnerability was detailed in a paper presented at last month's USENIX Workshop on Offensive Technologies in Austin, Texas. The research was funded by General Motors, the National Science Foundation, and the Department of Homeland Security.

So far, McCoy and his fellow researchers haven't publicly identified the carmaker or the OEM/tuner but are in contact with them. "We don't want to name and shame … it's likely a systemic problem," he said, since manufacturers normally sell to multiple OEMs.

Alan Ewing, president of the CCC, said the group has just begun its analysis of the vulnerability. "The question coming up as we go through the paper is whether this is a vulnerability of MirrorLink proper, or a bad implementation by an auto OEM that left open and stripped out security information that made the hack possible," Ewing says.

While emphasizing that CCC takes security extremely seriously, there is no patch planned for MirrorLink at present, he says.

"We're always about improving, so if there's something that needs fixing in the MirrorLink implementation, we'll close that gap," Ewing says. "But at the end of the day, if it avoids our certification, is implemented incorrectly, and exposes some bad code, we can't prevent that kind of misuse."

The vulnerability and the auto industry's complex supply chain muddy the issue of who's responsible for security or issuing a fix. "Does the manufacturer have to release a patch for a feature that they never deployed?" McCoy says. The answer isn't clear-cut.

One of the researchers' recommendations was for the auto industry to quarantine apps for cars in the same way that apps are confined or isolated with smartphones. "Ideally, the OEMs could build similar sandbox containment technology for these apps," McCoy says.

Regardless of the fix, there needs to be some sort of industry gatekeeper that leverages those further down the supply chain to build secure systems from the start and correct vulnerabilities as they're found, McCoy adds. "I don't know if that means the CCC needs to audit suppliers who use MirrorLink, just as Apple and Google audit suppliers to make sure they all conform to standards for security," he says. And if they find that one of them skips some of the security measures, they should say it doesn't confirm to the protocol.

Terry Sweeney is a Los Angeles-based writer and editor who has covered technology, networking, and security for more than 20 years. He was part of the team that started Dark Reading and has been a contributor to The Washington Post, Crain's New York Business, Red Herring, ...View Full Bio 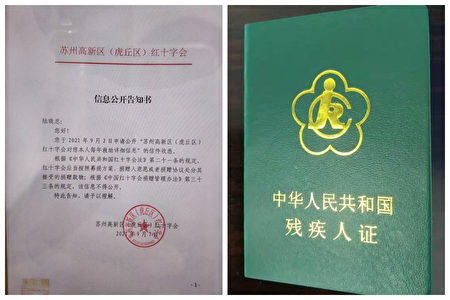 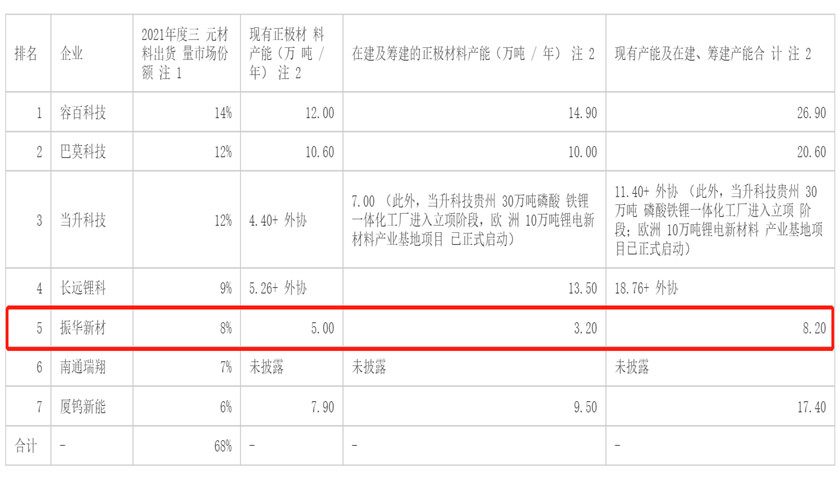