Cybersecurity and antivirus software expertsKaspersky today announced its all-new KasperskyOS. The software is a secure operating system designed to work on network devices, industrial control systems and of course IoT.

According to Eugene Kaspersky’s official blog , the company has been working on this project for 14 years. The same was codenamed 11-11 because the idea was conceived on November 11.

The idea was to build a secure OS that combat the growing threat of unsecured devices.

KasperskyOS or KOS is expected to work with all platforms (windows, MacOS and linux) to provide a practical and accessible solution for the world of connected devices.

The system is mainly made up of three products, which includes KOS, a standalone secure hypervisor (KSH) and a system for secure interaction between OS components.

“What we do is enough for many applications. However, with some applications, even the smallest risk of a cyberattack is a disaster. When security has to be guaranteed, we have to build something new. Something that is secure by design .” said Kaspersky in a blog post.

The pricing of the product will vary according to the application. 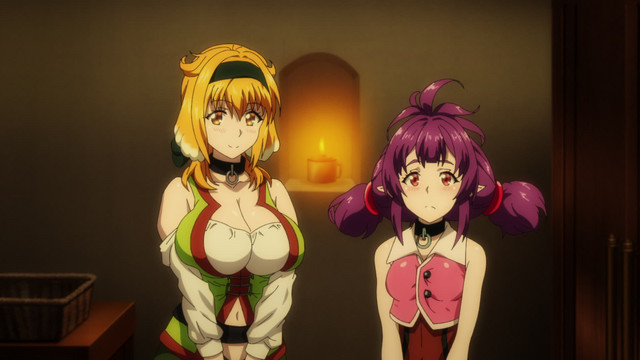 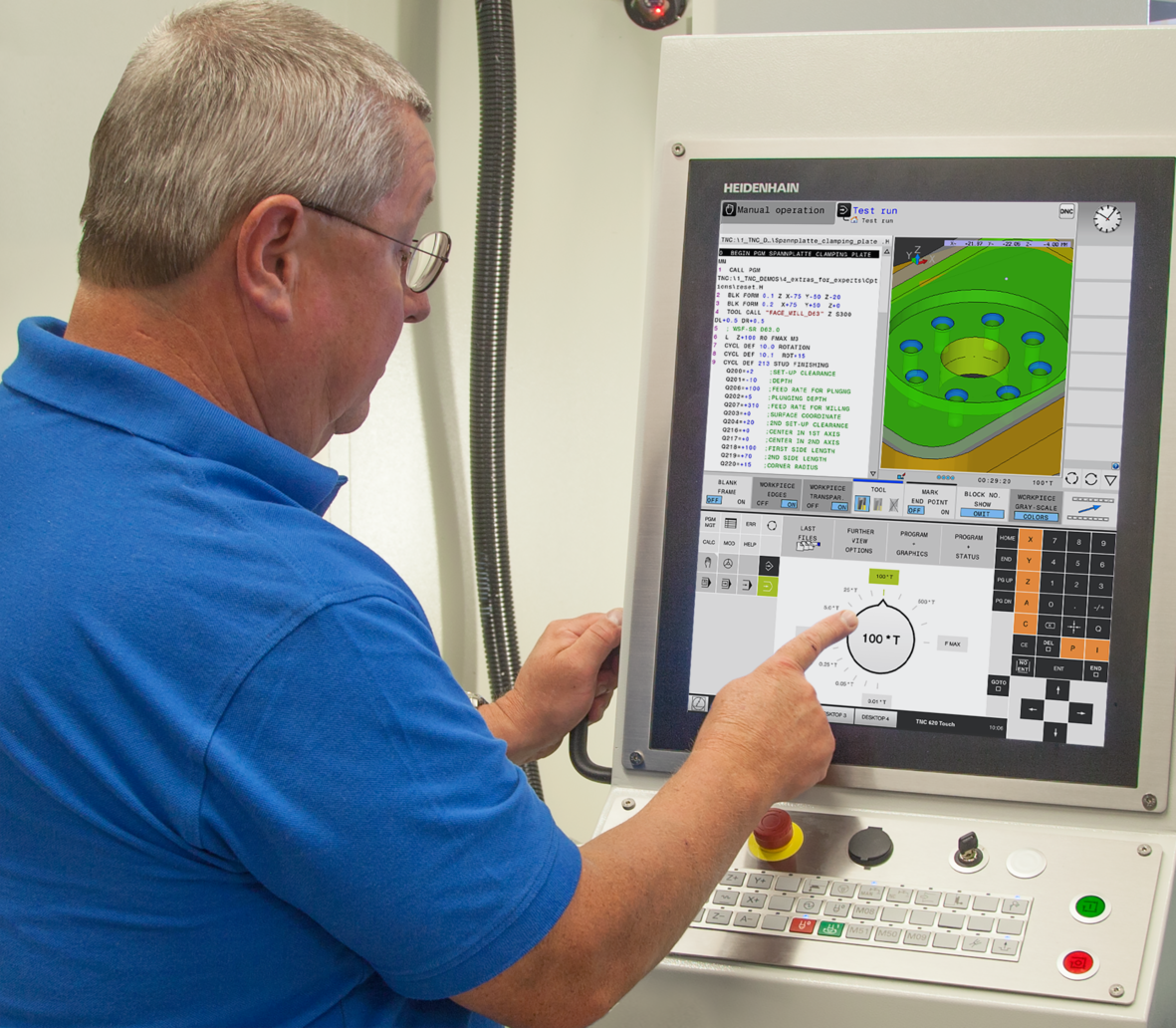