The de facto standard network mapping and port scanning tool, Nmap (Network Mapper) Security Scanner is widely used by IT and security administrators for network mapping, port-scanning, and network vulnerability testing. Administrators can run Nmap against the network to find open ports, determine what hosts are available on the network, identify what services those hosts are offering, and detect any network information leaked, such as the type of packet filters and firewalls in use.

With a network map, administrators can spot unauthorized devices, ports that shouldn’t be open, or users running unauthorized services.

The Nmap Scripting Engine (NSE) built into Nmap runs scripts to scan for well-known vulnerabilities in the network infrastructure. Nmap 7.40 includes 12 new NSE scripts, bringing the total to 552 scripts, and makes several changes to existing scripts and libraries. The ssl-google-cert-catalog script has also been removed from NSE, since Google is no longer supporting the service. Known Diffie-Hellman parameters for haproxy, postfix, and IronPort have been added to ssl-dh-params script in NSE.

A bug in mysql.lua that caused authentication failures in mysql-brute and other scripts (affecting Nmap 7.52Beta2 and later) have been fixed, along with a crash issue in smb.lua when using smb-ls. The http.lua script now allows processing HTTP responses with malformed header names.

The script http-default-accounts, which tests default credentials used by a variety of web applications and devices against a target, adds 21 new fingerprints and changes the way output is displayed. The script http-form-brute adds content management system Drupal to the set of web applications it can brute force. The brute.lua script has been improved to use resources more efficiently.

New scripts added to NSE include fingerprint-strings, to print the ASCII strings found in service fingerprints for unidentified services; ssl-cert-intaddr, to search for private addresses in TLS certificate fields and extensions; tso-enum, to enumerate usernames for TN3270 Telnet emulators; and tso-brute, which brute-forces passwords for TN3270 Telnet services.

Nmap 7.40 adds 149 IPv4 operating system fingerprints, bringing the current total to 5,336 OS fingerprints. These fingerprints let Nmap identify the operating system installed on the machine being scanned, and the list includes a wide range of hardware from various vendors. The latest additions are linux 4.6, macOS 10.12 Sierra, and NetBSD 7.0. The Amazon Fire OS was removed from the list of OS fingerprints because “it was basically indistinguishable from Android.”

Nmap also maintains a list of service fingerprints so that it can easily detect different types of services running on the machine. Nmap now detects 1,161 protocols, including airserv-ng, domaintime, rhpp, and usher. The fingerprints help speed up overall scan times.

A common issue when running a network scan is the time it takes to complete when some of the ports are unresponsive. A new option―defeat-icmp-ratelimit―will label unresponsive ports as “closed|filtered” in order to reduce overall UDP scan times. Those unresponsive ports may be open, but by marking the port this way, administrators know those ports require additional investigation.

Source code and binary packages for Linux, Windows, and MacOS are available from the Nmap Project page . 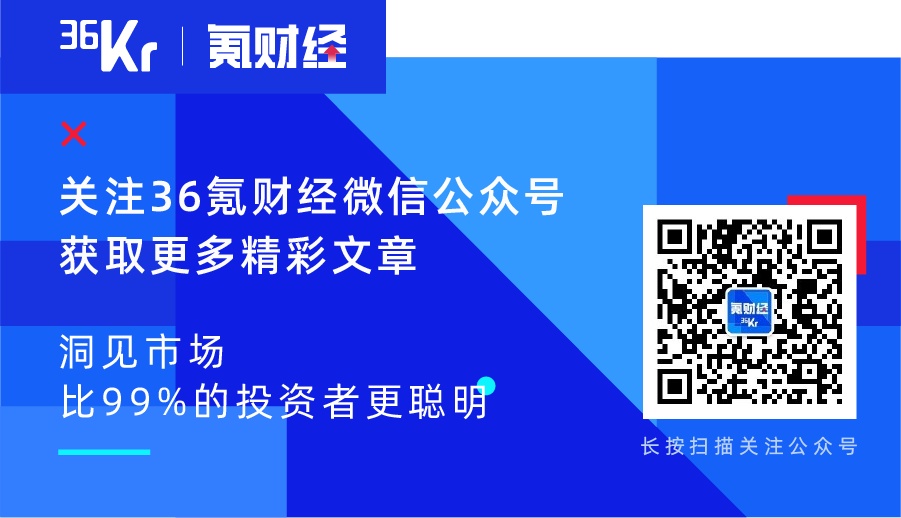